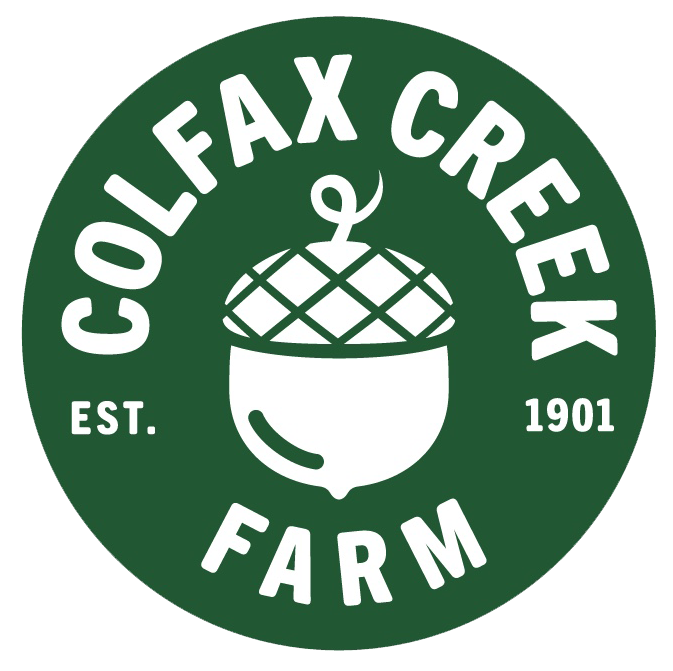 In 1901 Lewis Hipp bought a farm and settled his family in the beautiful Howard Gap Valley. Lewis was a man of many trades and made his living primarily from blacksmithing and farrier work, and of course from raising crops on his farm and selling to the local Asheville and Spartanburg markets. Lewis had thirteen children, of which, many moved away or found other ways of life. Of his sons, Fritz Alexander Hipp, decided to plant his roots on his father's farm and called it home.

In his later years, Lewis decided to plant and sell peaches. Peaches offered a lot of profit, but nature didn't see it fit for the farm to thrive with a peach orchard. Most of the trees were killed from weather before the operation was able to make any profit at all. Around 1955, Fritz and his wife Mildred planted new trees and began growing and selling apples. 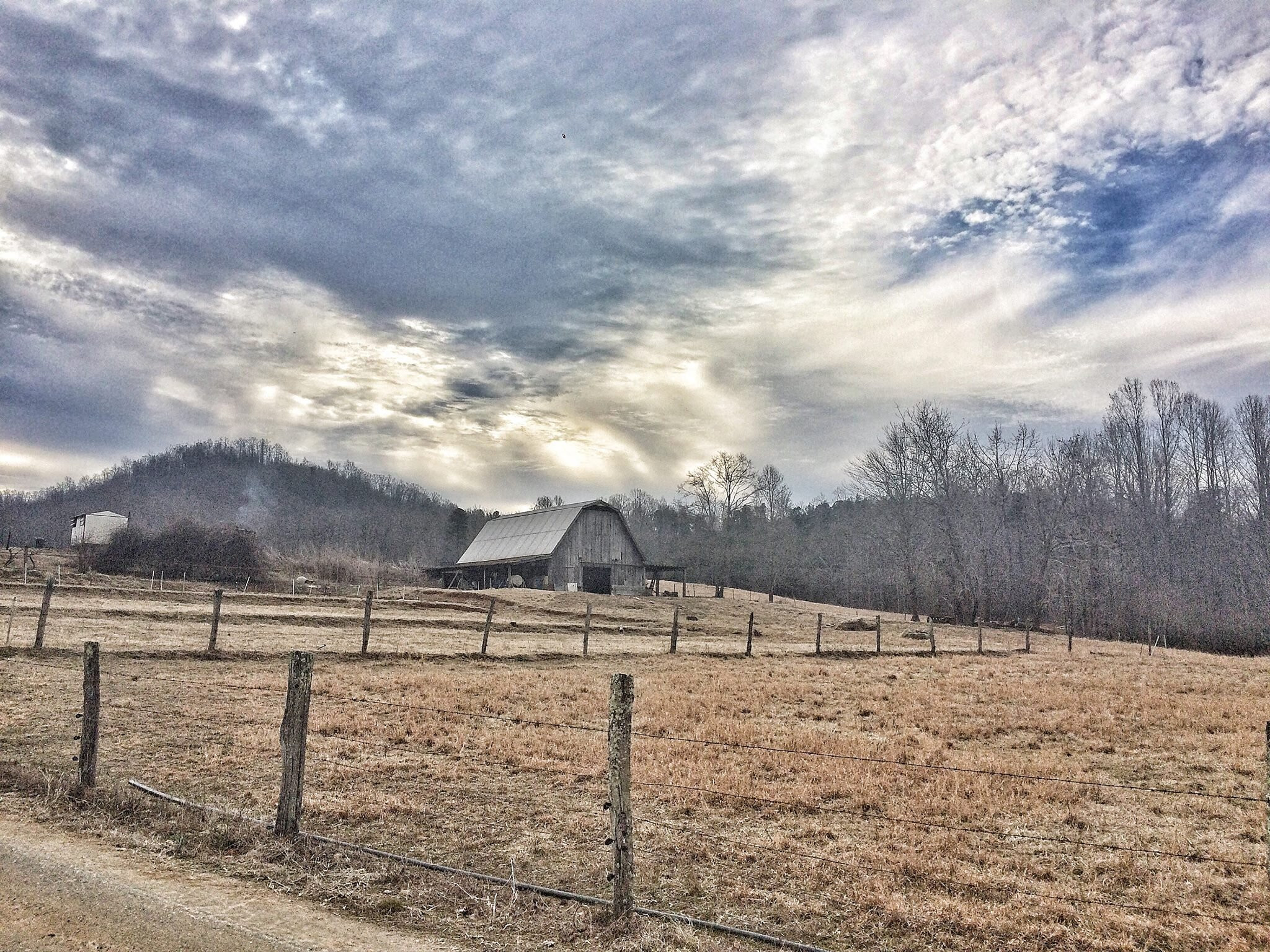 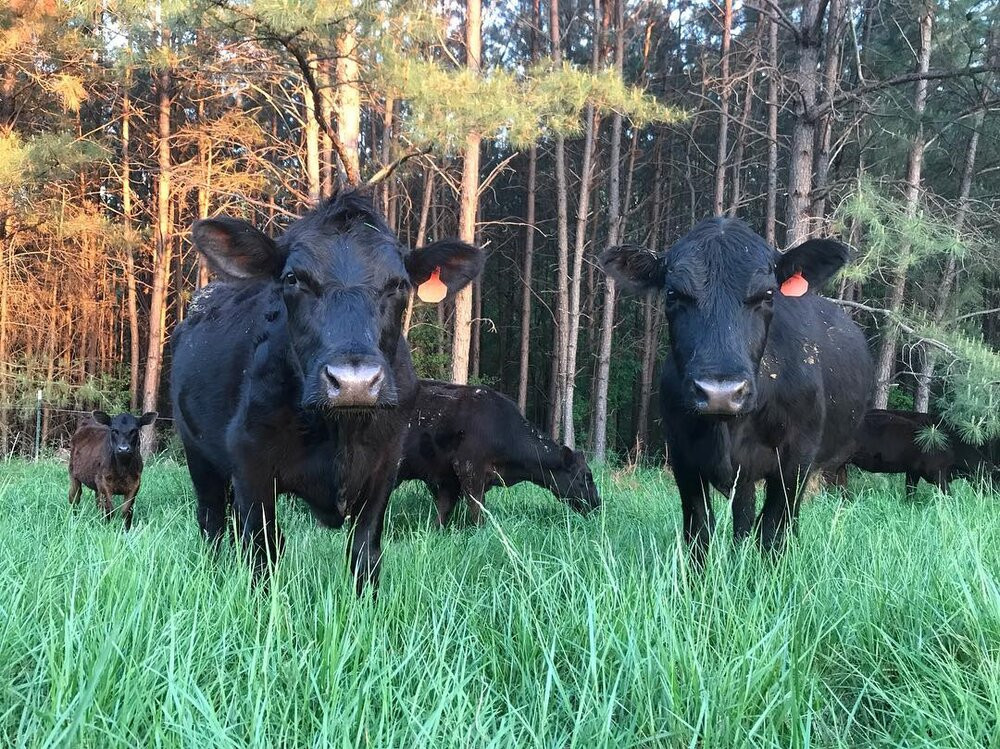 From Orchards to Pastures

Apples proved to be more prosperous for the farm and so the farm made its transition into a vigorous, but small scale apple production operation. The farm based its operations around apple production for nearly 50 years and the orchards became dormant around 1988. Stocker cattle were raised in the pastures that Lewis and Fritz had cleared in years past and the trees slowly died away.

Fritz was a very intelligent man. He was full of ingenuity and able to think outside of the box and this, along with a commitment to hard work, paved the way for his heir to become regenerative farmers.

﻿At our farm, we raise the finest 100% grass-fed beef, pastured pork, and pasture raised poultry all while focusing on producing healthy foods, raising happy animals, and caring for our land.

Learn more about our products → 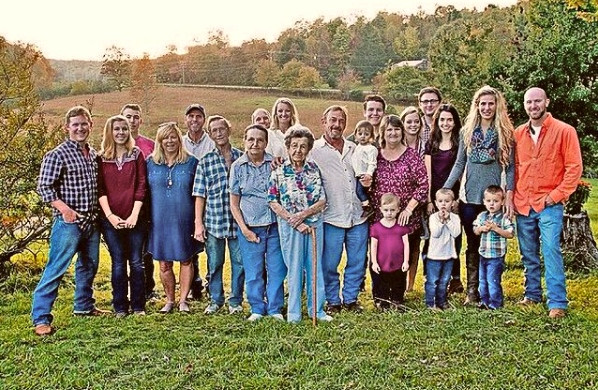